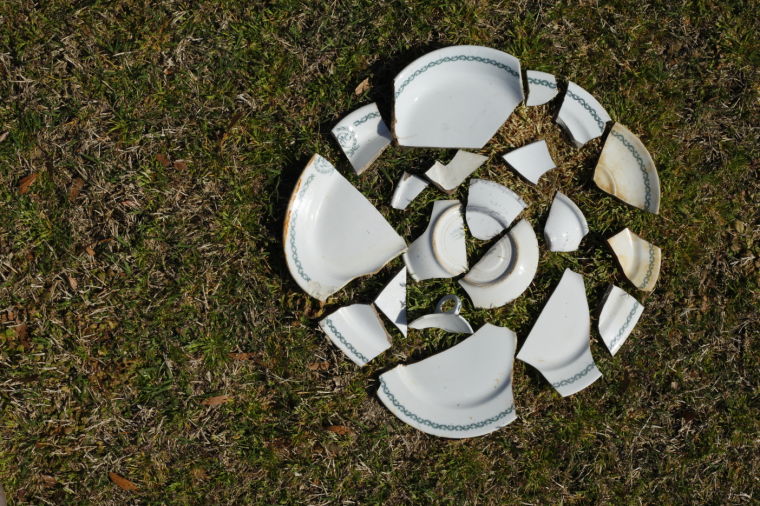 Original Article posted by The Pilot:

“They were lying in the brush. They were so covered by brush and mud that they weren’t noticeable,” says Jim Lewis, the foundation’s treasurer.

The original trolley line did not run by the creek, so the find provoked Lewis to research why there would have been rails in that location. He surmises, from what he learned, that the track was laid temporarily as a means of moving the defunct trains from the barn where they were stored to the dump where they would be burned.

“These things prompt you to say, ‘I wonder about that,’ and that prompts you to go ask someone who was here,” says Bradley. She has more questions now that Timmel Pavilion, the final phase of the arboretum, is being built. Construction of the pavilion is the first time excavation has been required.

“When we began the process of developing the arboretum, our primary mission was not to dig; it was to cover,” says Lewis. “We hauled in a whole lot of additional dirt and tried to cover and smooth it out.”

Because the pavilion, a 30- by 60-foot covered, three-sided structure, required a solid base, its construction meant the group had to dig beyond where the trash lay. Bradley has been surprised by what they have uncovered. One day, while overseeing the excavation, a piece of collector’s pottery caught her eye.

“I saw this strange object about 10 feet down. It was white and opaque and looked different than other bottles. I signaled the backhoe operator, and he moved the huge backhoe over to the bottle, reached down and scooped it up, then gently placed the bottle at my feet,” Bradley says of what turned out to be a vintage piece of Fiestaware that now sits on her kitchen counter. “He was a very talented and adept backhoe operator! Thank goodness, or he could have crushed me!”

Bradley says the backhoe was regularly filled with glassware of every kind, including bottles for household products like medicine, bleach and shampoo, items that are primarily packaged in plastic today.

Bradley sees in those bottles a peek into the kind of people who lived in and spent time in Pinehurst.

“We know they drank a lot,” she says with a hearty laugh, but quickly turns  philosophical. “There’s a  literal excavation and the things you find, and it has kind of prompted an intellectual excavation. It’s extraordinary, the history.”

Members of the foundation hope the  pavilion will become a  regular part of the village’s  history, too, when it is used for everything from small  family  gatherings to large open-air concerts like the Vince Gill performance that drew  thousands to the arboretum a few years ago.

“Our mission was to create the place,” says Lewis, “and hope others’ imaginations would run wild with it and create uses for it.”

When the pavilion is completed and  dedicated Thursday, May 16, at 4 p.m., the place that holds under its soil remembrances of Pinehurst past will solidify its position as a place to make new Pinehurst memories.